Debt is the barbarous relic. Not gold.

July 16, 2015 Kunming, China “The first form of culture,” wrote historian Will Durant, “is agriculture.” And he was right. When human beings discovered 10,000 years ago that the soil would provide more food than they could possibly eat, this changed everything. 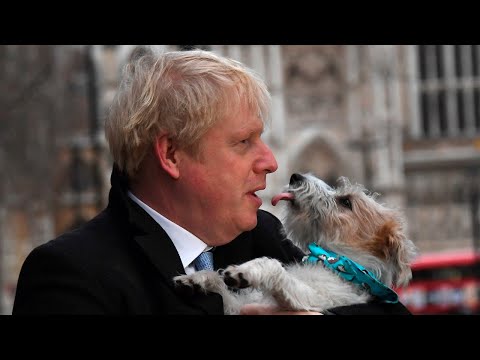 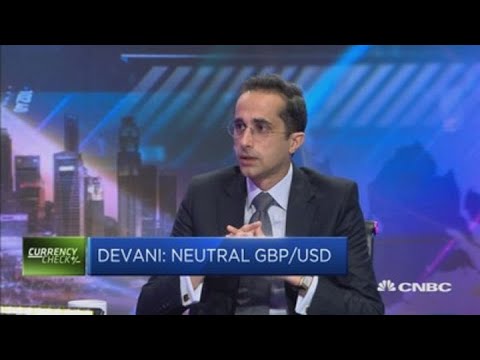 Take profits now if you're long on the British pound: Citi

Shyam Devani of Citi says investors should wait for more clarity on Brexit before trading the British pound. For now, he is “absolutely neutral” on sterling, he says. 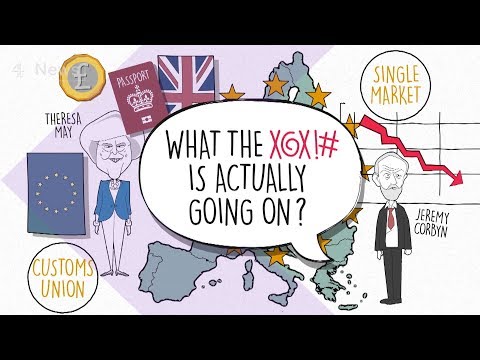