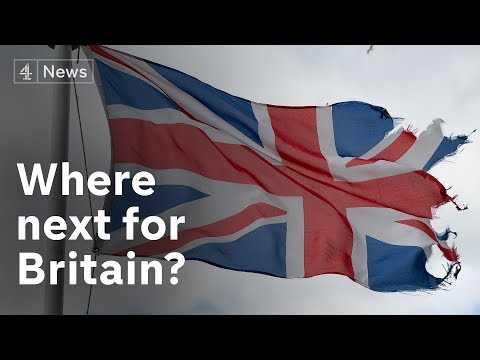 Vacation rental has a 4,128 billion toman market in Iran (nearly one-billion-dollar market in Iran before the devaluation of Toman =10*Rial). That’s why Iranian startups are trying to tap into this market and bring it online. Vacation Rental Market in Iran A vacation rental is the renting out of a house, apartment, villa or any […]

Russia has imposed the Caspian Convention it dictated, but vetoes Iran’s membership in the Euro-Asian “economic family” and the Shanghai Group. Russia’s interest is keeping Iran out of the international gas market, thus holding Moscow’s Damocles Sword Snappmarket Tapping Into the Online Grocery Market in Iran

European Powers Prepare To Ditch Dollar In Trade With Iran

“…Russian Foreign Minister Sergei Lavrov’s claims that Europe’s three major powers plan to continue trade ties with Iran without the use of the U.S. dollar.”