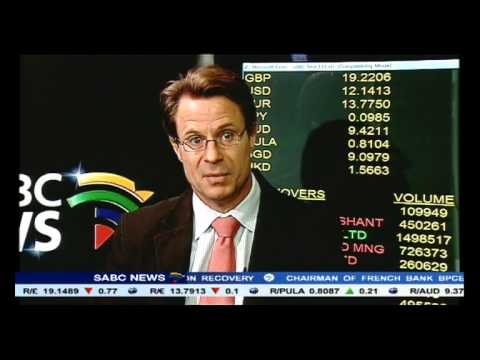 US Dollar vs the British pound

It would seem that the days of the mighty dollar may no longer be so mighty. Instead, it is the British pound that is the latest flavour of the day.

Russia And China Prepare To Ditch Dollar In Bilateral Trade

Moscow and Beijing are working on an inter-governmental agreement to expand the use of the ruble and yuan in mutual trade settlements, Russia announced on Thursday.

After several rounds of consultations, it has become clear that a rupee-rouble transfer, pegged to the exchange rate of an international currency, is the solution

Venezuela Ditches US Dollar, Will Use Euros For International Trade

European Powers Prepare To Ditch Dollar In Trade With Iran

“…Russian Foreign Minister Sergei Lavrov’s claims that Europe’s three major powers plan to continue trade ties with Iran without the use of the U.S. dollar.”

If history is any guide, the US dollar’s dominance of the global financial system is already looking a little late in the cycle. In the past, reserve currencies have reigned for roughly 100 years (USD now at 80th year).