We haven’t seen an outbreak like this in any of our lifetimes, and it is really starting to frighten a whole lot of people.  This virus has an incubation period of up to 14 days, it spreads very easily from person to person, and it also appears to be mutating very rapidly.  For now, the…

WUHAN, China — President Xi Jinping strode onstage before an adoring audience in the Great Hall of the People in Beijing less than three weeks ago, trumpeting his successes in steering China through a tumultuous year and promising “landmark” progress in 2020. 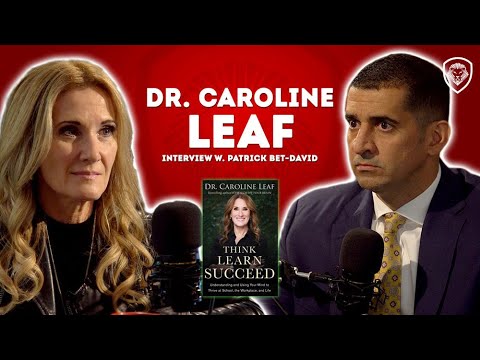 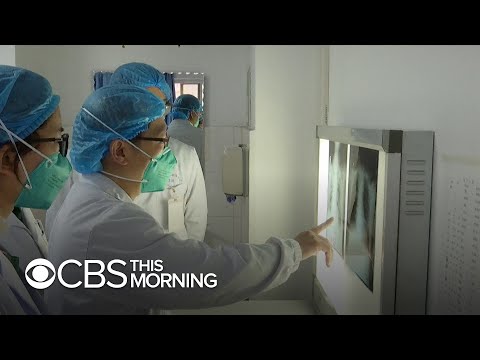