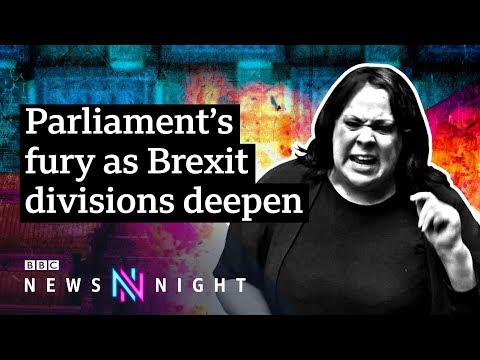 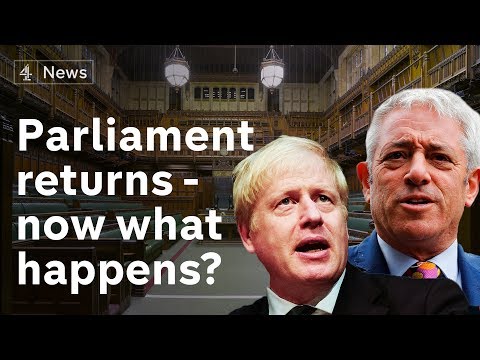 There has been remarkably little media commentary on the effect of the UK leaving the EU Common Foreign Policy, even though this is a major aim of Johnson, Gove and the Tory Brexiteers. The media appear not to have noticed the existence of the Common Foreign Policy. We saw perhaps the first public glimpse of […]