Leadership in the Time of Crisis – The UK Difference

The UK, like most of its immediate European neighbours, France, Germany, Italy and Spain, is at a standstill in most aspects of normal life. Parliament is about to pass emergency legislation that will restrict civil liberties more than at any time since the Second World War – to almost no objection from Opposition MPs or […] 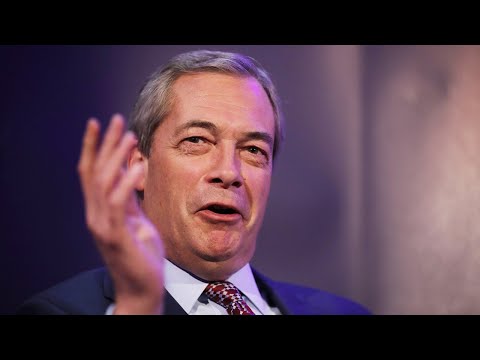