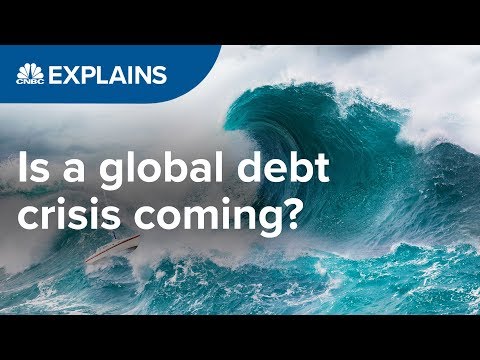 Is a global debt crisis coming?

Total worldwide debt is expected to continue growing over the coming months, despite having just climbed to a fresh all-time high. Given the three previous waves of global debt accumulation have all ended with financial crises, CNBC’s Sam Meredith takes a look at the risks associated with the latest build-up.

683,539
Like
Save
The True Size Of The U.S. National Debt, Including Unfunded Liabilities, Is 222 Trillion

The United States is on a path to financial ruin, and everyone can see what is happening, but nobody can seem to come up with a way to stop it.  According to the U.S. Treasury, the federal government is currently 22 trillion dollars in debt, and that represents the single largest debt in the history […]

If Donald Trump is the King of Debt, these guys were the Kings of Inflation

Maximilian Bern had saved up 100,000 German marks for what should have been a modest, but comfortable retirement. But in 1923, he withdrew every last cent, and spent it all on one purchase: a subway ticket. He rode around his city one last time before returning home, and locking himself in his home, where he […]