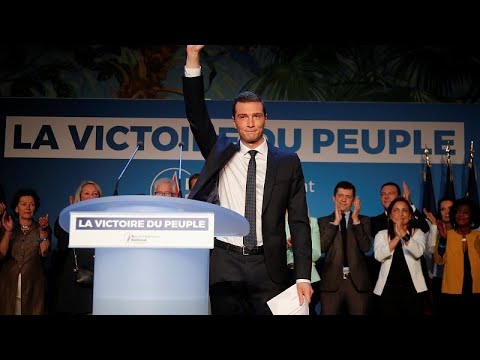 It is a rumor that won’t go away.  Mainstream news outlets Newsweek and Vanity Fair have both reported that Donald Trump and his political advisers have been considering replacing Mike Pence with Nikki Haley for the 2020 election.  Of course there is always at least a little speculation about such a move whenever a sitting […]