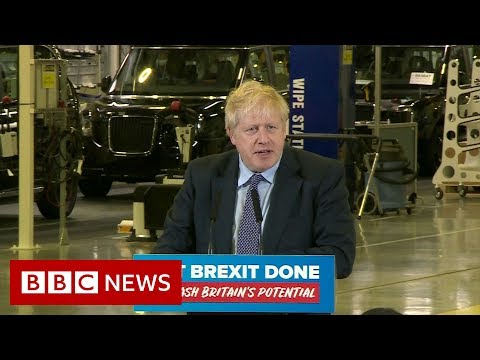 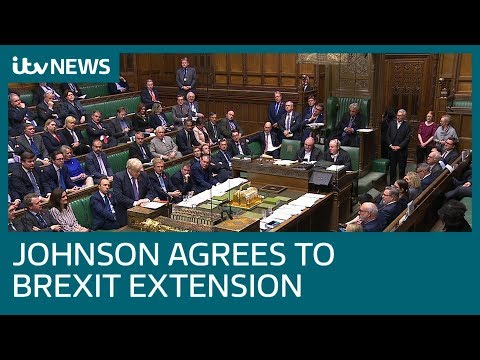 MPs have rejected Boris Johnson’s third attempt for an early general election on December 12 – but he told the Commons he would try again on Tuesday. The government failed to force the snap general election, as only 299 MPs voted in favour of the motion – short of the 434 MPs required under the […] 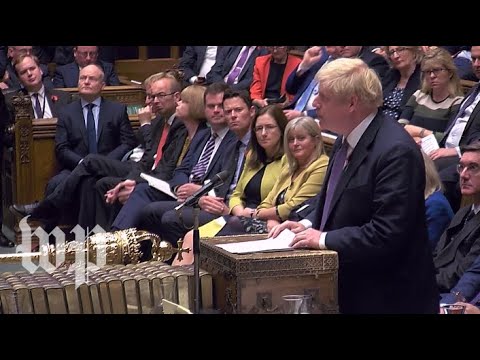