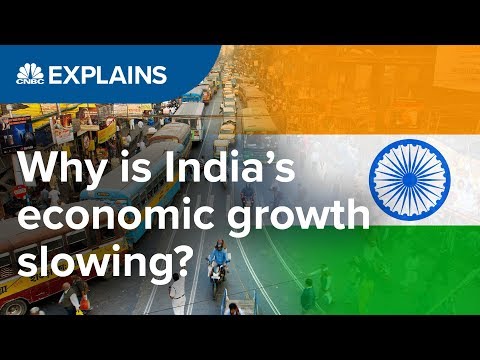 Inside The Cryptocurrency Revolution

Bitcoin’s emergence as a global digital currency has been as revolutionary as it has been erratic. But while fledgling investors obsess over every fluctuation in the cryptocurrency market, nation-states are more interested in the underlying blockchain technology and its ability to revolutionize how business is done on the internet and beyond. VICE’s Michael Moynihan travels […]