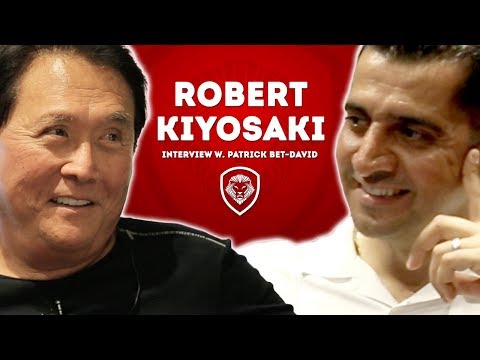 Author, Entrepreneur and Motivational Speaker Robert Kiyosaki shares his new book Second Chance and predicts the future of American business and entrepreneurship in this exclusive interview with Patrick Bet-David.

242,086
Like
Save
Money, luxury and fame – the new super-rich of India | DW Documentary

Only the US and China currently have more billionaires than India. Some of them are as famous as pop stars and enjoy similar adulation. Their social media accounts have millions of followers – in a country where more than half the population lives below the poverty line and has no electricity or fresh water. India’s […] 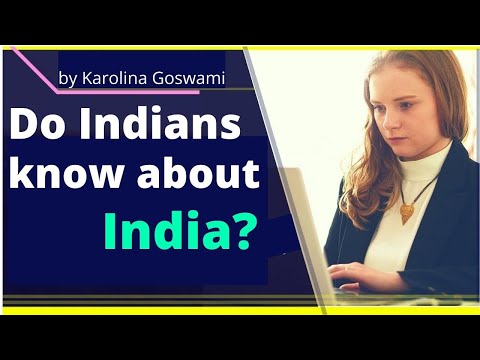 On 21 January, 2019, an article released by PWC-India stated that in 2019, India would overtake the UK to become the fifth largest economy (in nominal terms). India has arrived to the world’s centerstage. What does it mean for us?